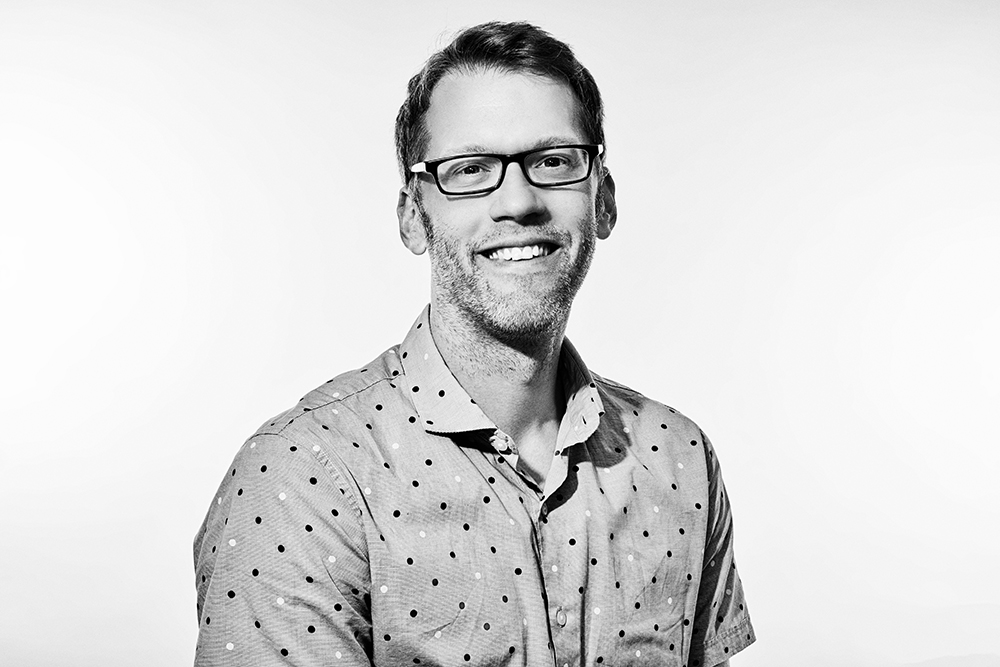 Mr. Todd Moreland a 1997 graduate of Shawnee Heights High School. Mr. Moreland currently lives in Los Angeles, where he is self-employed as a creative director and art director.

Mr. Moreland’s love for art began when he was a young boy when watching cartoons, he drew the cartoon characters and developed his own stories. He first learned that he could make a career using his skills in art in seventh grade. The idea of earning money by producing art was intriguing and further enhanced Mr. Moreland’s passion for the art world.

In high school, Mr. Moreland took a variety of 2D and 3D art classes while participating in cross country, track, and theatre. It was at Shawnee Heights that he learned to develop his art portfolio in preparation for post-secondary opportunities. It was also in high school that Mr. Moreland intensified his focus toward art and gained confidence in his abilities to pursue art as a career.

After high school graduation, Mr. Moreland attended the University of Central Missouri, where he earned a Bachelor of Arts Degree in Commercial Art with an emphasis in Graphic Design in 2002. Interestingly, Mr. Moreland never touched a computer for the purpose of producing art until he entered college. While in college, Mr. Moreland had an opportunity to intern with the Central Intelligence Agency. This internship proved to be a pivotal moment for Mr. Moreland as time progressed.

Mr. Moreland returned to Topeka shortly after college graduation, working as a designer until his first significant job opportunity was in hand. From 2003-2007, Mr. Moreland was employed by the federal government, again with the Central Intelligence Agency. During his time with the CIA, Mr. Moreland continued to develop his design skills, doing freelance work on the side, and it was his freelance work that led the Discovery Channel to recruit Mr. Moreland to their organization. Shortly after he joined the company, Discovery Channel sold their ownership of the Travel Channel network, and Mr. Moreland accepted an offer to join this new independent company. Serving as the art director for over nine years, Mr. Moreland led design teams, developed marketing campaigns, directed photo shoots, coordinated collaborative efforts with outside agencies, and managed timelines and budgets for all print vendor projects. Mr. Moreland was also part of three major design rebrands by the Travel Channel.

Last July, after fifteen years on the east coast, Mr. Moreland moved to Los Angeles. As a freelance creative director and art director, Mr. Moreland has collaborated with top entertainment design agencies, contracting with clients that include FX, HBO, Netflix, Hulu, Starz, CBS Films, Freeform, and YouTube, as well as working with both large and small businesses, startup companies, and musicians.

Mr. Moreland is yet another example of a Shawnee Heights graduate that found his passion while in high school and transformed that passion into a successful career through hard work, by recognizing opportunity, and by taking managed risks.